It's somewhat contradictory article.
In first half you questioned and in later part you answered.
Eventually you ask, no, you seek for a lawless state.Ok.

But when I see around, I always found that ruling people was always aware of that sense. As you say, "Ruling class will protect its own interest. Mind the words- ruling class!" ( means, they know there is no law) So where is the rules and who cares about that. Like in a jungle, in benign nature law, one who has that sense, in other words one who has power to compete does rule over the rest, weak people who don't know the benign nature laws. It's up to them. Mark the Darwin's theory.
An I think this is what happening in all over the world.

Ain't the present state of affairs is what you should be satisfied?

I am sure you already know what I am writing, but that's why I was bit confused why you asked for a lawless state. I thought it is. 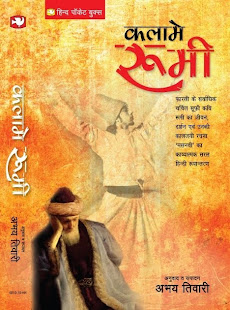 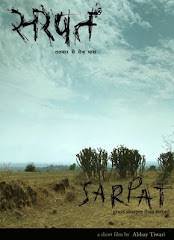